The global tennis community was alarmed as Peng has not been seen since making allegations of sexual assault against a former Chinese vice premier. Osaka said, “Censorship is never ok at any cost and I hope her family is safe.” 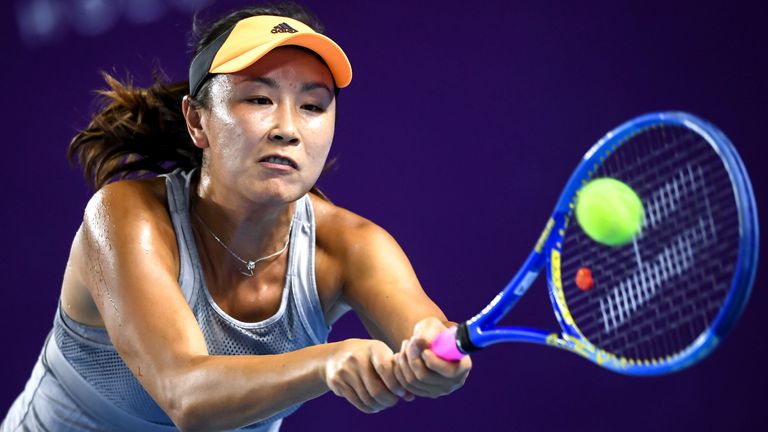 Naomi Osaka, the first Japanese-speaking female tennis player to reach world No 1 has joined a growing list of people calling for answers over where she went after accusing former vice premier sexually assaulting her.